Methods for Reducing the Effects of Anxiety 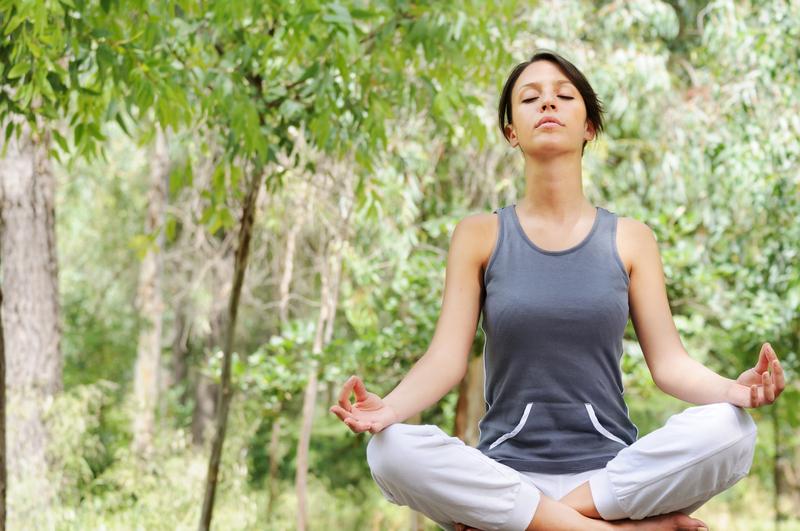 It's estimated that 40 million people in the United States suffer from anxiety, which is about ten percent of the population. While many rushes to their doctor to ask for medication to help with this challenging condition, some prescriptions can lead to addiction issues. While medications help some people, it doesn’t work for everyone. Additionally, when one does work, the body can quickly build resistance bringing about a whole other set of problems. Thankfully, many different holistic methods can be used to combat this common problem. They won't leave you with annoying side effects or cause any addiction issues. Getting to the root of the problem is always the best answer.

Weighted blankets gained in popularity a few years ago, though they have been around since the late 1990s. According to Goodlife Report, a man named Keith Zivalich made these genius creations. He was inspired to create them when his daughter tossed a stuffed toy lizard filled with bean-like materials on his back. He recalled how the light pressure of that stuffed toy helped to relieve his stress of the day. He also said it made him feel calmer and more relaxed.

One of the reasons why weighted blankets have proven to be effective is that, according to Nectar, they can help boost your serotonin and melatonin levels. This can sometimes help people with anxiety to be able to feel more calm and sleep better because the elevated levels can help you to relax.

The weighted blanket also helps by putting a slight amount of pressure on active nerves. Some say it feels like they are getting a full-body hug. The power of a hug during an anxiety attack has also been well proven. These therapeutic blankets have helped adults and children alike who suffer from anxiety and stress disorders. They are currently used by people with autism, ADHD, and a wide array of other disorders that cause sensory issues.

The benefits of massages are vast. While it won't take the anxiety away, it can certainly relieve the physical symptoms it causes. Cortisol levels in the body are increased as a response to stress. It's a hormone that is produced by the adrenal glands that control the fight-or-flight response. When your body has higher than normal levels for extended periods, then this hormone can cause muscle aches, headaches, fatigue, sleep disturbances, and many other problems.

Toxins and waste build up in the muscles as a response to these high hormone levels. A massage helps to break these impurities down and release them from the body. Have you ever noticed an intense headache after a hard day at work? The body is responding to stress by pumping more cortisol. It's also considered a conversion reaction as the body is transferring stress into a physical symptom.

When you are being massaged, it's working out all the tension and angst that you feel. While it won't take away the anxiety, it can help to alleviate the chronic pains from having cortisol levels that are above the normal range. From the neck to the feet, your body is unable to process long periods of stress without reacting. There are even links to high levels of cortisol, causing cancer as it's such a malignant condition in the body. According to Transformations Treatment Center, many anxiety disorders put the person at risk for other issues, including substance abuse disorders. Many treatment centers are aware of the connection between mental health problems and addiction.

The Power of Controlled Breathing

Massage and weighted blankets are two good options to help reduce the effects of anxiety, but another easy method to help combat things is controlled breathing. If you’re having a panic attack, learning how to do controlled breathing can be a powerful tool. You can also reduce your heart rate and even your core temperature through meditation, according to a Harvard study. It’s all about learning how to use cleansing breaths.

Controlled breathing is an Eastern spiritual tradition that has become popular in the Western hemisphere. Some people don't understand the power that breathing has over the body. Once you master the art of controlling your breaths, then you can learn how to combat anxiety and stress immediately. It's an art that must be practiced daily. Many testimonials show how people are lowering blood pressure, improving anxiety and depression, and living better lives because they learn to control their breathing. It's another holistic way to control the effects of stress.

Anxiety often runs together with depression and other mental health disturbances. Thankfully, some options don't involve medications with side effects and dangerous treatment regimens. You can overcome your anxiety through the help of qualified professionals and holistic treatments. You don't have to suffer from this very treatable condition. You have the power to take control of your body and mind.

If you’re suffering from anxiety, the zero gravity massage chair may be able to provide you with some relief. Try one at our location in Town Square!